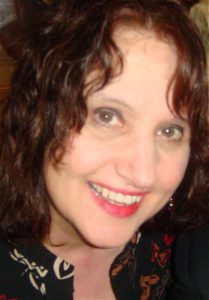 Sharon Anne Klingler is one of the world’s leading intuitives. She has worked with television anchors; film writers and producers; Emmy, Tony, Oscar, and Grammy winners; the FBI; members of Congress; and high-profile clients around the world. Her books have been international best sellers on  three continents. She has been featured on the Oprah Winfrey Network; BBC London and Scotland; the Discovery Channel; and on major outlets across the globe. Sharon is a Registered Medium in Lily Dale and an ordained Spiritualist minister.  You will find that your readings with Sharon will give you a profound experience of your guides and loved ones in spirit and the messages they bring.

And many other books and CDs.

Reverend Sharon Anne Klingler is an ordained Minister of the Church of the Living Spirit in Lily Dale, New York, and speaks at Spiritualist Churches and Centers throughout the United States and Canada.

“It is my desire that all people know the great presence of spirit – both the spirit within them as well as the spirit guides who seek to share their insight and assistance.”  Sharon Klingler 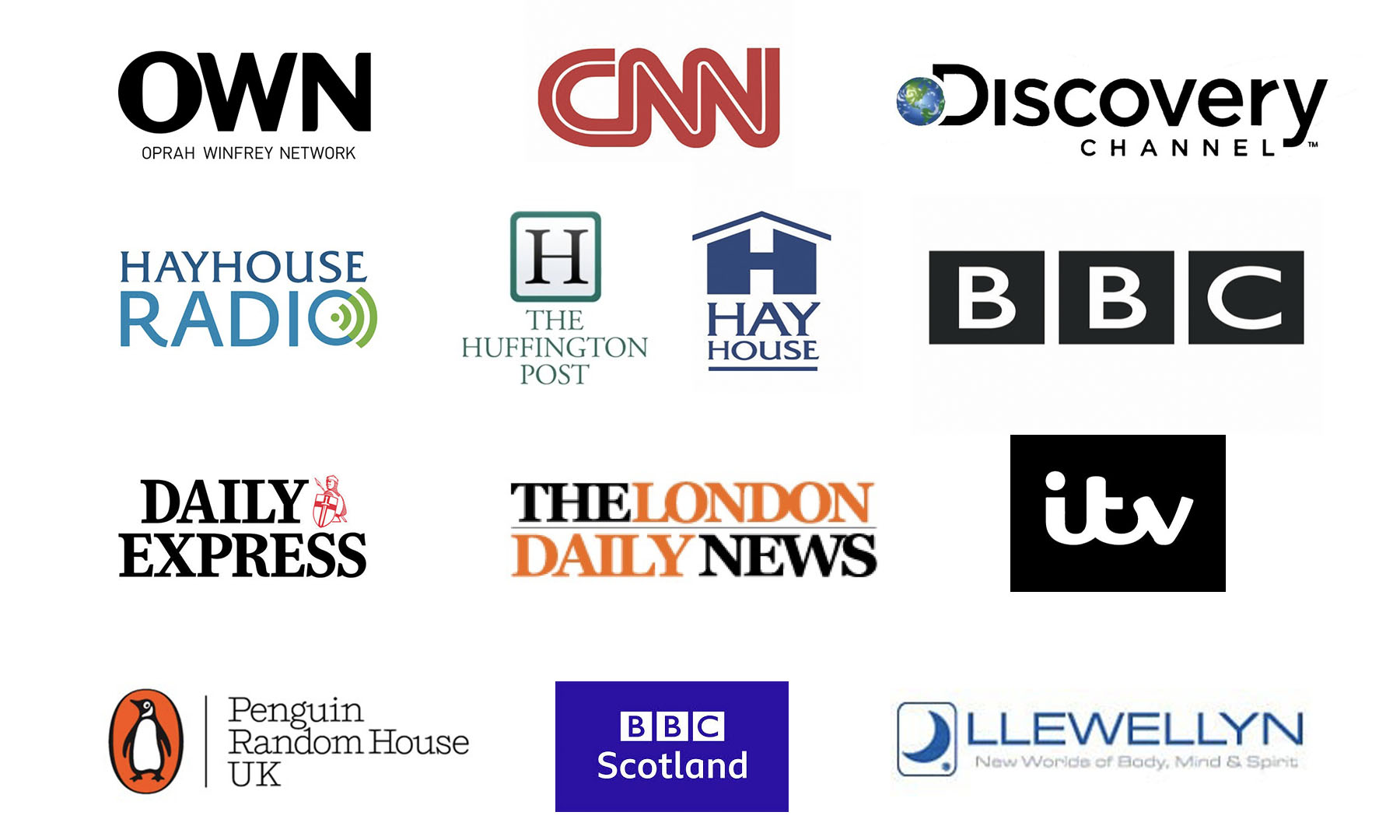